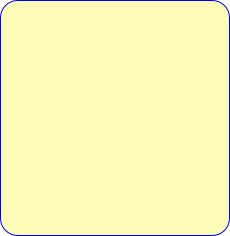 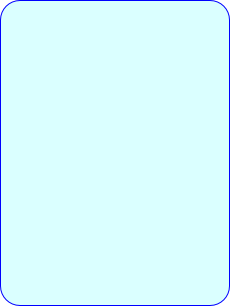 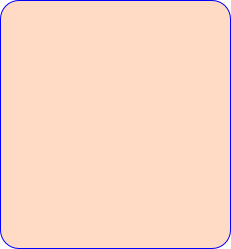 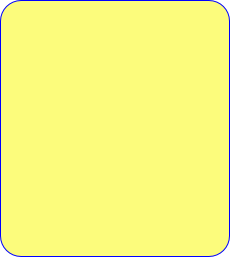 The Lamb In One’s Face

The accounts of the burning bush, ten plagues and sea crossing are fascinating once one gets past all the dodgy tampering with the Hebrew text - and this has been quite extensive. It is important to discuss this first, starting with the burning bush, in order to show the results of removing El Most High from the narrative.

Forget Yahuw’ah as the speaker at the thorn bush. He was not even present. His Name was inserted at will by the Tsadokite scribes who did not like the Lamb giving instruction to Mosheh, especially with His strong propensity to destroy.

Yahuw’ah, in fact, first introduced Himself to Mosheh from verse 2 of chapter 6. Observe the change in narrative. There is no talk of covenant in chapters three to five. Previously in 2:24 El Shadday remembered His covenant with Abraham, Yitschaq and Ya’aqob.

According to Exodus 6:2-3, the name Yahuw’ah till then had not yet been revealed even to the patriarchs. So Mosheh never wrote Yahuw’ah’s name in the previous three chapters, since he had not yet seen or heard from Him.

In Exodus 3:6 the Lamb introduced Himself as the El or Strong One of Mosheh’s father Amram, as well as Abraham, Yitschaq and Ya’aqob.

Amram, Yochebed and others only knew of Him as the Lamb-Man with seven eyes and seven horns around His head, yet were also aware of the Sufficient Provider El Shadday (not El Almighty). This is explained in detail in the article Abraham Was No Monotheist.

So what did Yahuw’ah do? Instead of presenting Himself, He sent His own Creator (Revelation 3:14) to Mosheh, whom the Tsadokite scribes (again) called the Angel of Yahuw’ah in 3:2. El Elyown or El Most High is the origin of the creation of Eluhiym. For good reason He is called the Most High El.

Now one will find frequent appearances of this Lamb-Man in the biblical texts, either with the name of Yahuw’ah (YHWH) imposed over it or as the Angel of Yahuw’ah or El(uhiym.

Historically El Shadday appeared to Abram first in a dream in Genesis 15:1, although El Elyown was already well known to him in chapter 14. The previous FIMIOL of Yahuw’ah and the Lamb of Eluhiym is very informative.

Usually the pattern in Scripture is that El Elyown unashamedly appears to individuals first and only later does a shy or reticent El Shadday or Yahuw’ah become involved.

However, as John 6:44-45 declares, it is the Father Yahuw’ah who draws a believer to Yeshuwa after he or she has first “heard and learned from Him.”

In the present writer’s article on the Lies of the Pseudepigrapha the Angel, if not the “angel of the face in Jubilees I-II, is called the prince Mastema, Beliar or Belial.

El Elyown and El Shadday usually work together. Neither are angels. During the night of Pesach or the Passover the two interacted with each other. Examine Exodus 12:23.

“For Yahuw’ah will pass through to smite the Egyptians, and when He sees the blood on the lintel and on the two doorposts, Yahuw’ah will pass over the door and will not allow Elyown the Destroyer to come into your house to smote you.”

He will be driving overhead in His IRV. Accompanying Him will be El Elyown with the destroying sword proceeding from His mouth. Yet how does the Book of Jubilees explain it? 3)

Chap. XLIX. 1. Remember the command which the Lord commanded thee concerning the Pascah, that thou shalt keep it in its time, on the fourteenth of the first month, that thou shalt kill it before the evening come, and that they shall eat it during the night, on the evening of the fifteenth, from the time of the setting of the sun, for this is the first day of the festival and the first Pascah. 2. But ye were engaged in eating the Pascah in Egypt while all the powers of Mastema were sent forth in Egypt to destroy all the first-born in the land of Egypt, from the first-born, of Pharaoh to the first-born of the captive servant maid in the mill, and down to the the animals.